I chase the sun now, as I head back to my corner of the world. Behind me the pictures of a world blown wide and before me the loves my heart longs to see.

Five days I was in a foreign land. And yet, I heard lifetimes. Unlike trips of the past, I saw little of the place I went. Instead of meeting the culture outside, I sat with the ones who had come to this place with me. 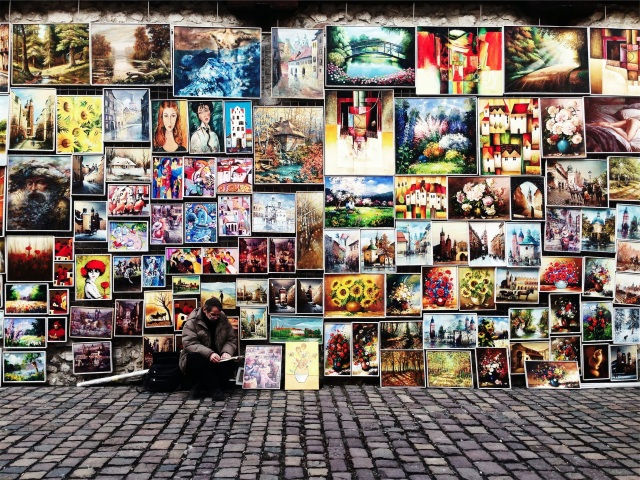 I assumed my taking in of a new people would be as it had before. My eyes would widen as I soaked in all the new. My senses would fill to the brim. Every smell, every taste shifting my normal. My heart would grow with wonder and feeling, longing and ache. I would be haunted by the faces of ones who live this new place every day.

This corner was different. My heart feels as though it could explode with fullness over the lives, the dreams, the challenges I saw. I sat with one after another from places covering the globe, and I listened.

Saints from around the world came to this place to talk about the expansion of the Kingdom. Some from homes where governments fear followers of a Savior. Others from places where the work of everyday living almost drains one dry. We met under a blanket of security, caring well for those who risked much to be with us.

I was the most privileged of those who came. I did not talk much of ideas or strategy. Others were there for that. I came only to hear the stories of these saints.

One by one, they share how they have seen God.

One speaks of the war in his country and how God is using it to bring many to faith. Another shares the struggle of burying the young bodies of those killed for believing and rejoicing in seeing a greater passion rise from those who survived. A team in a hidden place tell of the ache, as they long for those around them to know a hope that doesn’t condemn.

My ears hear so much my voice doesn’t sound my own. My thoughts reflect the accented English that has played all week.

The world has faces to me now, and I feel my heart exploding with their realities. I will honor their trust. I will tell others what I have heard so that their faith, their joy, might remembered over and over.

As I race through an airport to catch my way home, the experience of before does capture me. I weave my way through so many languages and peoples I can not take it all in. Few of those around me are believers in Jesus, I am sure. But the glimpse I have is of heaven. Every tribe. Every nation. My world has blown wide.

Can a heart hold such a picture? Mine is exploding.

I'm so glad you're here. This is the little corner of the world where I record my story, try to find and celebrate joy and process the craziness of my life. I hope you leave having seen, savored and felt.